In a dystopian far future, the Yellow Skulls gang has taken over the Steiger Consolidated Arms facility with their overwhelming numbers. Their plan: to use its weapon manufacturing  to conquer Black Ridge Dome or destroy it trying.

When word reaches SCA headquarters they decide they can't allow a good crisis go to waste. They unleash the Reaver, their latest prototype power suit to put a stop to the Yellow Skulls.

But  things are not so simple.

Take on the role of Reaver, an experimental and highly powerful cyber suit tasked with a simple mission. Search and destroy.

Fight through hordes of enemies with melee and ranged combat assisted by a high speed jetpack.

legit this is what i have been looking for 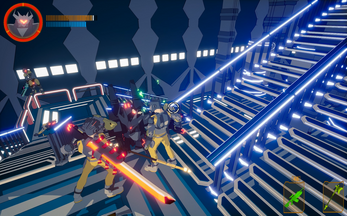 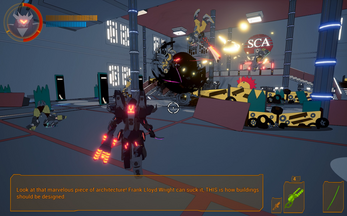 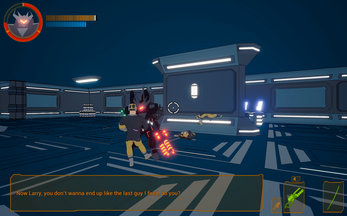 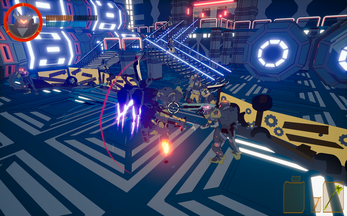 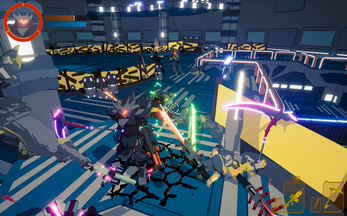